Widely accepted as one of the most powerful ways for consumer brands to increase awareness, public relations is also one of the most traditional and inflexible forms of marketing. Avaans Media aims to reinvent the paradigm with its new Sprint Packages.

Avaans Media, best known for its bespoke PR services, is announcing a competitively priced alternative for CPG and DTC brands. Sprint packages are available in limited quantities for each buying season.

Most PR firms require long-term commitments, and according to Cision, 45% of brands increased their PR in 2021, Coomans attributes increased PR costs to the ease of entry into consumer products and the important role PR plays in SEO, along with the growing need of consumer brands to stand out in the minds of consumers.

Avaans Media’s Product PR Sprints break that rule with micro contracts and competitive pricing. Perfect for brands launching products, or in need of a competitive boost for a short period of time.

PR is more effective than branded content at all stages of the purchase funnel, generating 10-50 times that of advertising conversions, according to Nielson.

“These packages are the ultimate in flexibility for CPG and DTC brands, while still delivering highly valuable earned media in national brand consistent media outlets while keeping customer acquisition costs down,” said Coomans

“It’s a truly special offering, that’s why we’re limiting the availability of these packages,” she said.

About Avaans Media
Originally founded by Tara Coomans in 2008 as a digital communications agency, today Avaans Media offers digitally savvy bespoke PR. From startup through IPO, Avaans Media clients include emerging industries like drones, robots, cannabis, and AI as well as highly ambitious consumer tech, CPG or DTC brands. Avaans Media successes, along with award-winning team members has allowed Avaans to become one of the top PR agencies in the country. 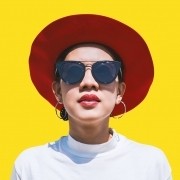 The Importance of Product PR During the Holidays 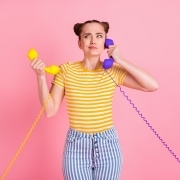 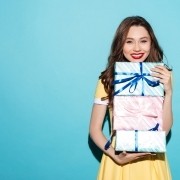 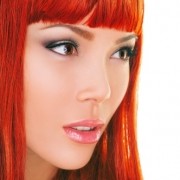 The Most Notable Consumer Tech PR Trends for 2022 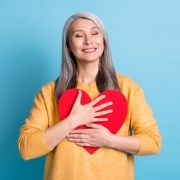