Sadly, we’ve seen it all, including journalists fired for violating professional journalist ethics. Violations might include not disclosing a monetary relationship or other conflict or interest. Paying a journalist under the table to write about a company or a product is the signal of an inexperienced, desperate, or unethical PR agency. These agencies don’t garner favor by journalists who value their jobs, and getting a journalist fired isn’t the way to reinforce media relationships. And when you hire a PR agency that does this, you’re attaching your brand’s reputation to unethical and even illegal behavior. No matter how cheap guaranteed PR coverage is, the cost to your reputation will far outweigh any benefits.

The primary reason fast-growing brands and hyper-growth companies need PR is for both exposure and trust that typically comes from earned media.

Today’s readers and content consumers are incredibly savvy. After thousands of hours of advertising exposure, most consumers can sniff out the difference between advertising articles and journalistic pieces. Like all advertisements, ethically secured readers’ and viewers’ trust earned coverage because journalists maintain independence.

We’ve seen self-proclaimed PR experts use their positions as media contributors to promote their clients; we’ve seen these same people banned from esteemed outlets like Entrepreneur and Forbes. Most times, the brands paying for this coverage did not know that what the “PR expert” was doing was unethical or illegal. No one wins in this situation, certainly not the brand who thought they paid a PR firm to secure high-value coverage. This is especially painful because once discovered by the media outlet, that content is often removed from their website and therefore the internet; this rarely happens with earned media coverage which lasts as long as the website is up.

While earned media takes strategy, expertise, and yes, time, ethical sponsored or paid coverage doesn’t last as long as earned coverage. Sponsored and paid coverage, while it has its place, is like any other advertisement: it typically runs for a limited amount of time, then it disappears. One of the underappreciated perks of earned media is its longevity.

There’s nothing wrong with sponsored or paid coverage. We’ve seen some really remarkable pieces of sponsored coverage that went beyond the advertisement and well into providing true value for readers. The Washington Post, the New York Times, all do spectacular special projects like this. The starting cost is usually in the $50,000+ range. Regular ad rates for a premium location like the (printed) back page hover around $30,000 per ad, volume discounts usually apply to annual contracts. But hey, you’re getting ad placement in one of the world’s most credible news outlets at least once for that price.

Today’s modern PR firms are savvy in today’s media landscape, including traditional, paid, and digital mediums. We take our professional PR ethics very seriously, including guaranteed media coverage. Hire a PR firm you can trust and trust your PR firm. 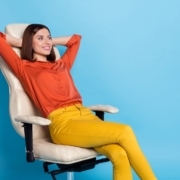 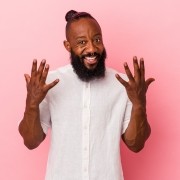 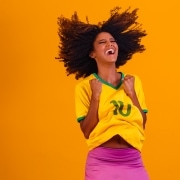 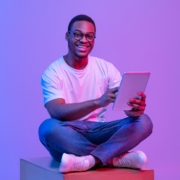 15 Tips to Use Google For Better Consumer PR 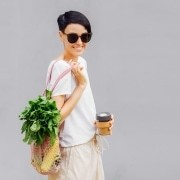 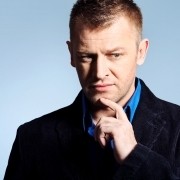 Do Emerging Markets Have Special PR Needs?
The Most Notable Consumer Tech PR Trends for 2022

3 Tips for Hiring a Cannabis PR Firm
Scroll to top